Shakti: Realm of the Divine Mother

• Explores more than 30 different goddess aspects of the Shakti force, both beneficial and malefic

Shakti is synonymous with the Devi, the Divine Mother or divine power that manifests, sustains, and transforms the universe. She is the womb of all creatures, and it is through her that the One becomes the many. Our first and primary relationship to the world is through the mother, the source of love, security, and nourishment. Extending this relationship to worship of a cosmic being as mother was a natural step found not only in the Shakti cult of Hinduism but also in ancient Greek, Egyptian, and Babylonian cultures.

Shakti presents more than 30 goddess incarnations of the Divine Mother that represent both the beneficial and malefic aspects of the Shakti force. From Lakshmi, Parvati, and Saraswati to Durga, Chandika, and Kali–each of the different functions of the female goddesses in the Hindu pantheon is revealed, accompanied by traditional Sanskrit hymns, classic verses by Sri Auribindo, and discussions of tantric philosophy. The author draws from the Devi Bhagavatham, which describes all the stories of Shakti, and the Devi Mahatmyam, the most powerful scriptural text that glorifies Shakti in her form as Durga. Using these texts she shows that through the power and grace of the Divine Mother we may be released from the darkness of ignorance and taken to the abode of knowledge, immortality, and bliss–the source from which we have come. 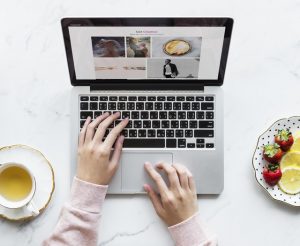