Katrina Bos is a Canadian speaker, author, and spiritual wellness expert. After getting a Bachelor of Mathematics at the University of Waterloo — where she minored in philosophy and spirituality — Katrina moved on to the small-town life when she married a farmer and raised two children.

When she was diagnosed with breast cancer at the end of the 1990’s, she realized with the help of a guru that it was time for change. Ten years later, cancer-free, Katrina published her afirst novel What if You Could Skip the Cancer? (2009) in which she talks about the changes she had to make that led to her miraculous recovery.

As her awareness and knowledge grew, Katrina developed an interest in tantra. Her second book, Tantric Intimacy:Discover the Magic of True Connection (2017) redefines love, intimacy and relationships and brings the world of sacred sexuality into our everyday lives. 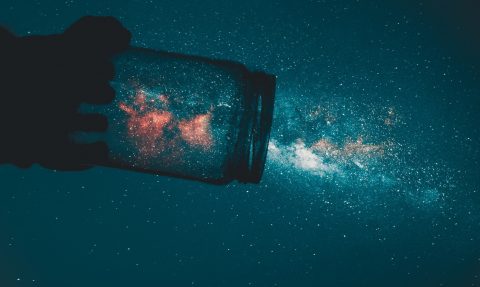 The Two Simple Teachings of Tantra 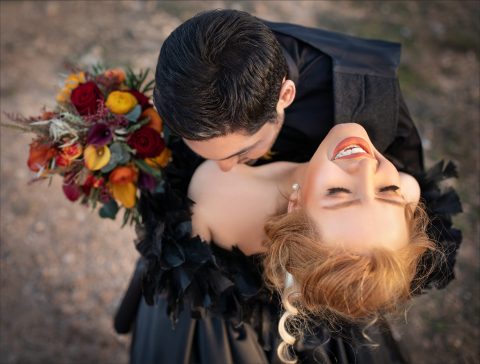 Tantra is Not Hedonism 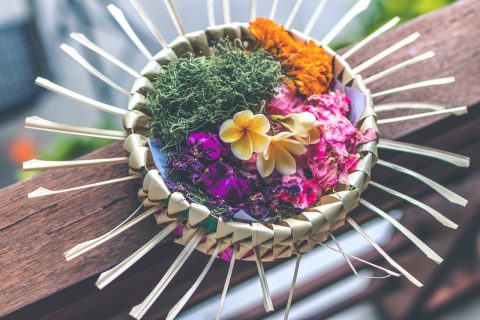 Seeing the God and Goddess in Your Partner

Seeing the God and Goddess in Your Partner Following post is contributed by our guest blogger Katrina Bos Want...

The Two Simple Teachings of Tantra

Tantra is Not Hedonism

Seeing the God and Goddess in Your Partner

Seeing the God and Goddess in Your Partner Following post is contributed by our guest blogger Katrina Bos Want...

What If You Could Skip the Cancer

Why do we get cancer? Is it all just carcinogens and unlucky genetics? The answer is no. This book delves into the underlying reasons why some of us get cancer while others do not, and explains many of the mysteries of why we get sick. Why is a cancer diagnosis a death sentence for some and a life-changing opportunity for others?

What is Tantra? It is joy, passion, and healing. It is trust and kindness. It is power. It is everything that a human being is capable of and more… Living a tantric life is a life filled with unlimited happiness. It is unfathomable in its greatness. It is a way of intimately connecting with the people around you that will change how you exist in this world.

On our one on one session I’ll work with you (as an individual or as a couple) about whatever you are working through right now.

Among other topics, we can discuss how to balance the masculine and feminine in your life, find out how to find a quiet mind for meditation, or learn how to hear your intuition and follow your inner truth. If you’ve had experiences you can’t explain and wold just like to talk abou them, I’m there for you too.

Energy Grid Readings are incredibly helpful to understand who we truly are. Together, we will find out what your actual “blueprint” looks like, who you were before you were influenced by your parents, society, and the experiences in your life.

Understanding who we are naturally are brings us desired peace because we stop trying to be who we think we are supposed to be. We can rest easy in our actual design and grow and expand from there. 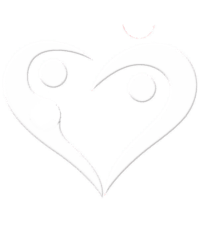 We aren’t able to process your payment. Please, try again.

Thank you for your request!
Your confirmation number: 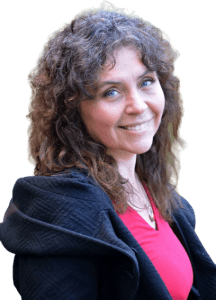 Katrina Bos was raised in Toronto, Canada. She went on to get a Bachelor of Mathematics from the University of Waterloo, minoring in philosophy and spirituality… Soon after, her academic life changed to domesticity when she married a dairy farmer, moved to the country and raised two wonderful children.

Her first guru appeared in 1999 when she was going through a serious illness. He wasn’t a typical guru in white flowing robes.. He was a man (Jim) who had been electrocuted when an extension ladder he was carrying hit electrical wires.. He essentially “died” and when he came back he was different. He knew things. He was psychic, intuitive and knew how to heal people. He also spoke of tantra… but that isn’t what he called it.

“He taught me about what humans were really capable of. He used to say that he walked around in a fully orgasmic state all of the time. He just couldn’t understand why people chose to be stressed out all the time when they could simply choose pure ecstasy… He spoke about sacred sexuality.. about making love for hours… At the time, I had no idea what you would do for hours.. But mostly he taught me about the nature of the universe… how things really worked.. What humans were truly made for and how we could get there… I went through many, many dark nights of the soul as all my beliefs systems disintegrated… And new understandings became a part of me.”

Her experience resulted in a miraculous healing that you can read about in her book “What if You Could Skip the Cancer?“ that was published in 2009.

It was about 5 years later that the word “tantra” started bubbling up inside her consciousness. The word almost haunted her until she began researching what this word meant… At the time all she could find was books on kinky rituals and commune living… and then she found Diana Richardson’s book “The Heart of Tantric Sex”.

“As I read the book, I nearly cried. It was like someone had actually written down what I knew deep inside but just couldn’t put into words.”

She continued her personal study and practice. Her practice brought incredible sexual healing, intimacy with her husband that she had only dreamed of, full-body-mind-spirit orgasmic sexual experiences that blew her mind… but more importantly it was the spiritual experience that fully awakened her.

She had always been very spiritual. Her grandfather and uncle were both ministers… But she was never particularly drawn to religion.. mostly just academically studying what they all had in common.. what was the common thread… It wasn’t until she was sick that Jim taught her that she must develop an intimate relationship with the divine. That she had to learn to ask the real questions, listen for answers and then act… purely on faith.

This was an incredibly difficult journey since she had always been very academic.. To shut off the mind and listen to her heart and spirit and then act without being able to logically justify her actions seemed impossible… But there’s something about facing your own mortality that makes you take crazy leaps. ?

After she healed and this became part of her life, miracles started happening all around her. Her kids and husband would just joke about it… fully expecting whatever “mom asks for will just happen”. Her friends would just say “Well that’s Katrina’s world” or say she had a charmed life.

The Birth of Fusion Tantra:

After a while, she travelled to study with various schools and to connect into the wider tantric community. She had many amazing healing experiences and met wonderful people. But nowhere did she encounter anyone who was having her experiences… And finally a fellow participant (self-proclaimed tantra workshop junkie) told her “No one is teaching what you offer… It’s different… It’s like magic.”

“When I started teaching, I just wanted to say that I taught “tantra”… without any descriptors… because tantra is a human experience… it just is.. However, the word is used so often in many different ways like tantric massage, tantric dancing, tantric yoga, etc… It was important to differentiate what I was offering”

We called it “Fusion” Tantra because this is literally what happens. As the bodies come together, it feels like you “melt” into each other. That the souls fuse as one. This experience is essential tantra. This is the experience of ultimate unity… the union of masculine feminine, matter and spirit, human and cosmos… This is where we feel ultimate bliss, ecstasy, samadhi and pure happiness and love.

You certainly don’t need a partner in order to experience this oneness. Tantra is always a solitary journey regardless if there is another to “fuse” with… But tantric intimacy and sexuality is an amazing, wonderful way to experience pure happiness… And it’s part of our every day lives.

Would you like me to teach class or workshop at for your clients or group? Would you like to become a wholesaler of our books? Do you have questions about any of our online courses or upcoming workshops? I’m happy to answer ASAP.